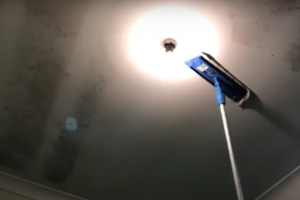 How to write the perfect advert 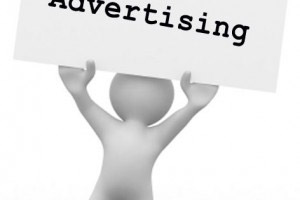 Pretty much everybody has used at least once in their life a classified ads service: in the past they used to be on paper, now almost uniquely online. But how is the quality of the adverts today? We look at examples of ads from Gumtree to exemplify how classified ads and how history has changed the structure of what works now that has changed from how things have been done in the past.

Historically when composing a Classified it was such that the structure was pretty standard. It started wit a short catchy heading, followed closely by a thorough pice of descriptive text on what the seller was advertising then price and finished with a Call-to-action such as ‘Phone now’ or ‘Buy now!’ etc. If space was available to include a picture then if most often sat just below the heading and above the description of the product.

With the advent of the internet buyer behaviour has become increasingly more matured so that when looking to purchase a product or service via Classified online ads they need to get the information that they want far quicker. It is part of our modern day psyche now that information is to be consumed quickly. So hence when you look at and online Classified ad the structure takes on very few of the same points that we once saw in print.

Rarely do we see an image upfront. The price often comes first. The product or service next and the contact or very brief Call-to-action next. For those seeking further information there may be space for a few dot points or we are redirected to another online platform/site that has all the extra information if you so desire.

Business communication is less and less written: the growing role of Infographics 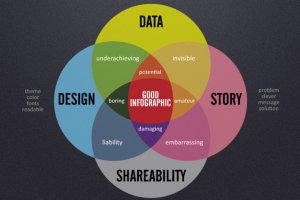 Business communication has certainly changed a lot in the last 20 years. For centuries, the basic way that companies communicated with people was through written text. If they were trying to advertise their product to consumers then it would be written advertisements in newspapers, magazines, books, posters and so forth. Even if there was a picture in the advertisement, it 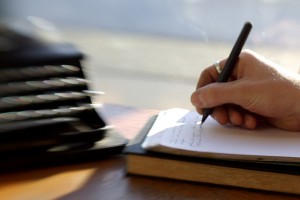 Free online PRs: are they really worth the effort? 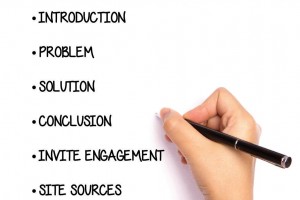 Businesses are able to take advantage of free press release publication opportunities on the internet. If you have the mindset that anything free is worthless, then you need to erase that mindset quickly. There is a reason why there are so many free advertising platforms on the internet, which are known as free online press release distribution. These PR publishers

Company press releases need to be short and direct. The whole point of a company press release is to provide news related information about your company. This could be a new product or service the company is offering or it could simply be a fun fact about the progress of the company itself. Just make sure the press release relates to your specific company offering, it is relevant to your customers and it engages them.

Avoid long-winded content that may be something as a business owner you feel is necessary to be told but in reality may just be content that rambles. Put your self into your customers or potential customers situation and write your Press release from their perspective. Remember that the way we consume information in the modern era is short sharp engaging and to the point. If we get the interest of our readers quickly we can then go onto more in-depth descriptive content for those seeking to completely informed before they make their next move.

In the digital era the content we create for stories to be published takes on other aspects that in the past written stories appearing in print did not have to consider. For instance, as mentioned earlier we have to consider that it is easy for a viewer to simply ‘click’ away to somewhere else if they are not engaged with the content. Another consideration is that our articles, if or when they are published need to be ‘found’ be those we want to communicate with. So our release now require consideration of the words and terms we want to be found when searched for in Google and the like. Our copy needs to set up for Search Engine Optimisation or SEO and it is referred to.

When or if you contract a consultant to perform such tastes it is important to consider the characteristics your business Press releases will require so that they not only suit your company brand but also are produced to gain search engine rankings and also engage your customers. Such an example of a company that specializes in producing content can be seen at this Brisbane SEO agency – The Lime Lab Facebook page.